Our Platform will be cemented further once more members are added. Once the five local chapters have been organized, we will begin our official party platform. Join one of our state branches to help establish a statewide platform!

Check out our Pirate Code! 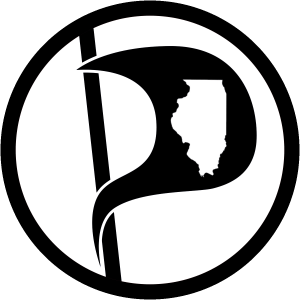