Mitch Davilo – IL-03 Congressional Candidate – Mitch is running for Congress in IL-03. Running on a campaign of tax choice, direct democracy, protecting privacy and simply “Giving folks a third option”, Mitch believes he’s not the “best candidate for the job, but the right man for it”. Not a politician, but a worker. Mitch is running because DC is run by the richest and most powerful people in the country, when this country was supposed to be by the people, for the people. Vote Mitch Davilo for a working class representative. 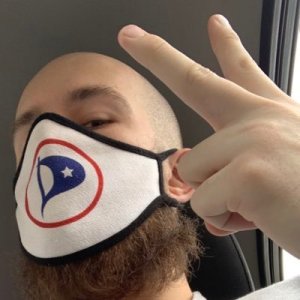