What does the Pirate Party stand for?

In short, we stand for an open, participatory society which gives everyone a voice, and empowers everyone to live a healthy, productive life to their full potential. Check out our platform to learn how we want to achieve that.

How are you different from other third parties?

We’re focusing all our efforts on building our movement from the bottom up, getting elected and enacting change locally before shaking up the state and national scene. That’s the only way to effectively challenge the two-party system, and we feel other third parties have abandoned this strategy.

We also focus on policies that A.) work best for the working people and B.) are approved based on evidence that it’ll work. We strive for an open and free culture, and that means we will fight for what works best for the working class so EVERYONE can live freely and openly.

Do you support digital piracy?

Why are you called “Pirate”? 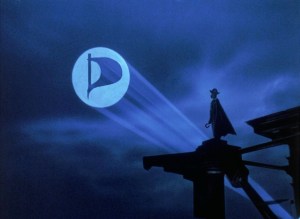